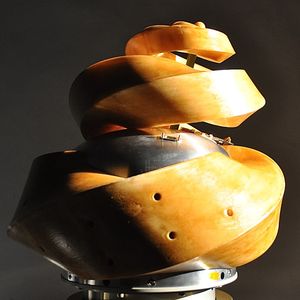 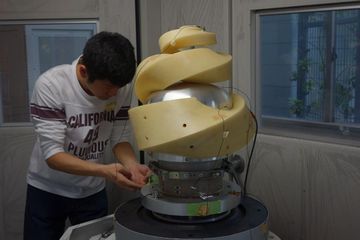 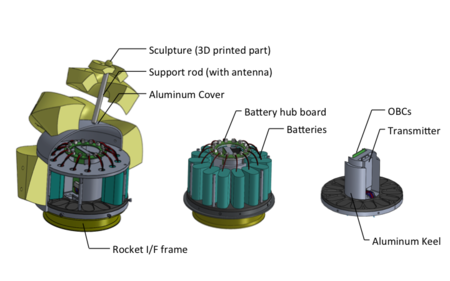 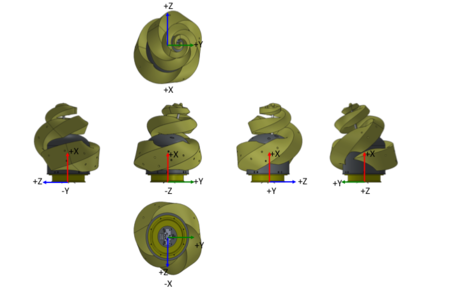 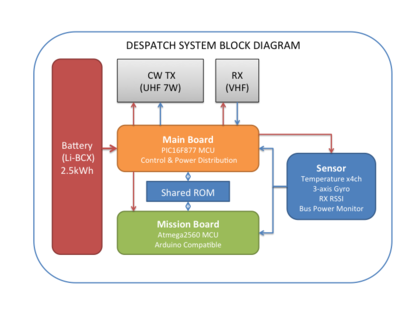 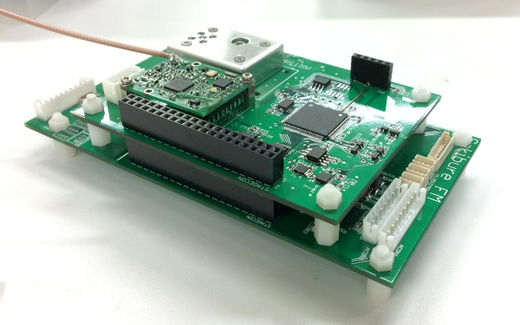 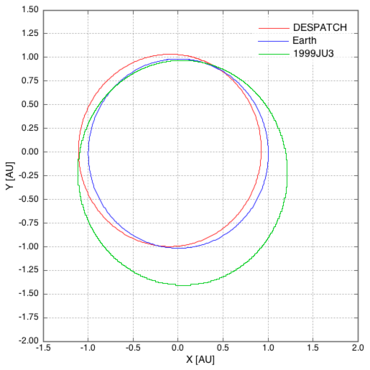 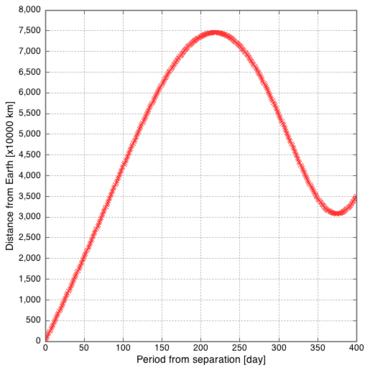 Spacecraft in Earth escape trajectory will appear to move more slowly in the sky than satellites in low Earth orbit. In the following pages, you can find the present position of DESPATCH. 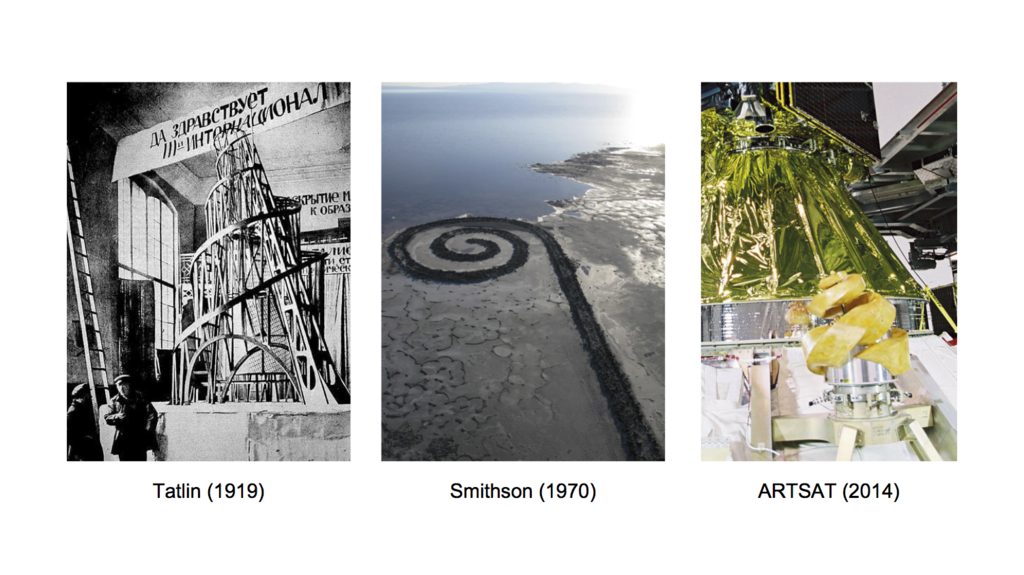